This interdisciplinary workshop will give a synoptic overview of the cosmic ray anisotropy observations by the large area telescopes as IceCube, Milagro, the Tibet airshower array among others, and those observed by spacecraft especially by the Voyager and Pamela spacecraft and the AMS instrument, as well as the theory and modeling efforts including that of the large scale heliosphere. The anisotropies in the cosmic ray flux appear from the high energy range (TeV) to low energy range (keV to MeV) that is in the propagation of galactic cosmic rays to the propagation of solar energetic particles as well as that of Jovian electrons. Recent Voyager observations also suggest that the low energy flux at the heliopause is anisotropic.
To describe the anisotropic transport a couple of models are discussed in literature. In the inner heliosphere focussed transport theories are used, which are solved numerically with the help of the equivalent stochastic differential equations. In the heliotail, for the high energy, the gyroradius is of the order of the cylindric diameter of the tail and thus one has to use the full orbit theory.
In addition all the transport models need as input the state of the local plasma enviroment. The latter is provided by large scale magnetohydrodynamic models.
Finallly, the transport of cosmic rays depends on the diffusion tensor, which is affected by the local magnetic field fluctuations and its turbulence. The acceleration or deceleration depends on the local structure of the shock fronts.
The positron anisotropy observed by Pamela spacecraft and the AMS instrument onboard of the ISS are another aspect of anomalies in the cosmic ray spectra, and some aspects shall be discussed with the emphasis on anisotropic distribution functions.
The workshop takes place at Physikzentrum Bad Honnef, 26 - 30 Januar 2015. 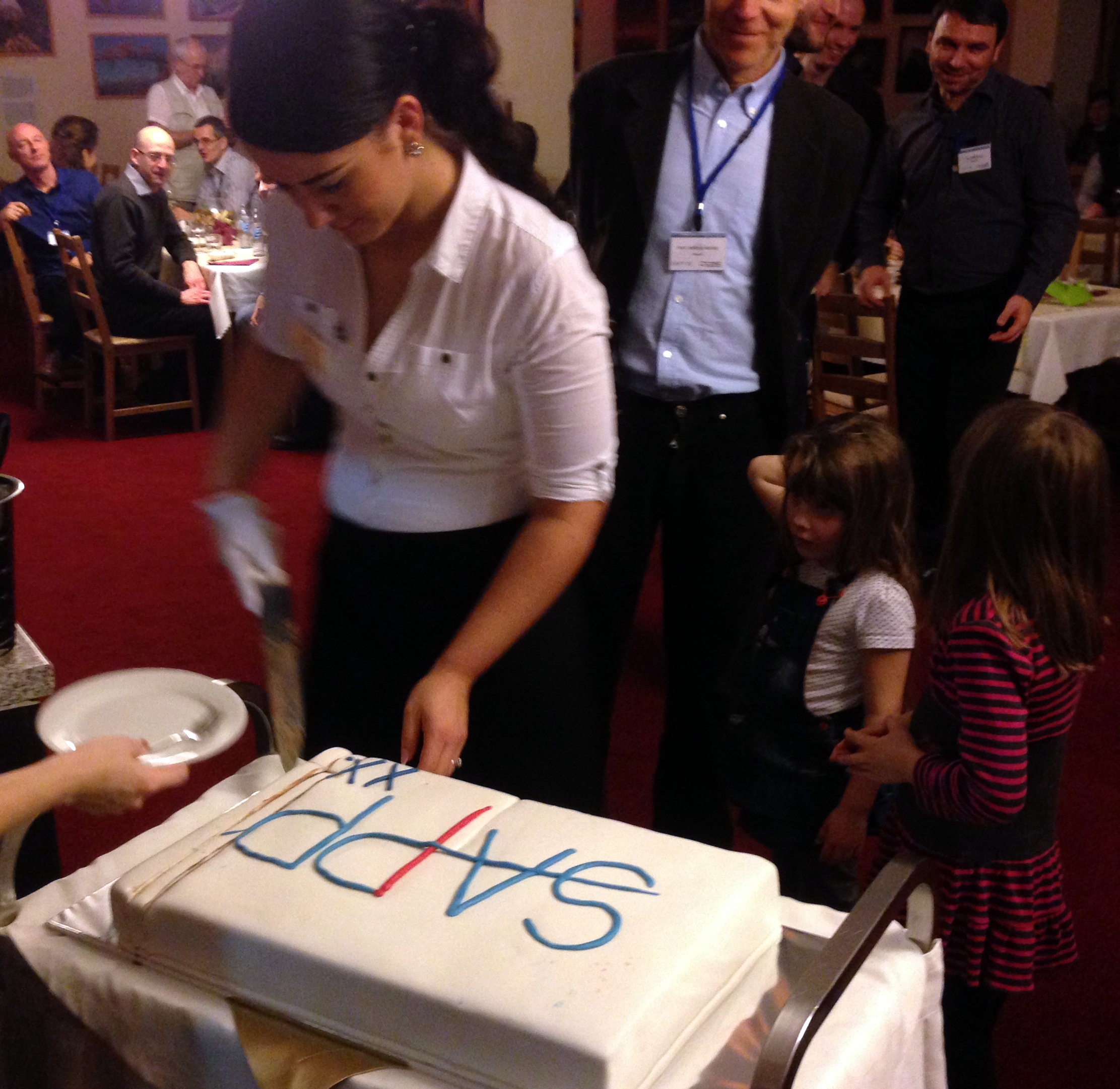 ikt has an invited talk “Study of plasma-chemistry processes in atmospheric plasmas: Absolute density measurements of radicals, VUV spectroscopy and some simulations” at the SAPP XX conference. This is the 20th Symposium on Applications of Plasma Processes (SAPP XX), which was this year combined with the COST TD1208 Workshop on Application of Gaseous Plasmas with Liquids. The symposium is held every two years in Slovakia and was located at Hotel SLOVAN in Taranská Lomnica, Vysoké Tatry between January 17 and January 22, 2015.

The 67th GEC will be hosted by North Carolina State University from November 3rd - November 7th, 2014 in Raleigh, North Carolina, USA. PhD students Katja Rügner and Daniel Schröder (Research Unit FOR 1123 "Physics of Microplasmas", Experimentalphysics II, RUB) participated.
NCSU is one of the leading educational and research universities in the United States, and home to numerous groups focused on plasma science and plasma application. This presence is further strengthened by nearby Duke University and the University of North Carolina; the three universities forming the science and technology hub known as the Research Triangle, home to industry giants and high tech start-ups, many of which were launched out of NCSU.

The 5th international conference on plasma nanoscience continued the main theme of the conference series — the fundamental science and applications of low-temperature plasmas, ion beams, lasers, and related approaches as it relates to the synthesis, modification, and integration of nanoscale materials.

HAKONE XIV was jointly organized by the Institute of Physics (IfP) at the University of Greifswald and the Leibniz Institute for Plasma Science and Technology (INP Greifswald).
HAKONE is a biennial symposium bringing together scientists and engineers working on subjects in the basic research and plasma processing of high pressure (typically 1 bar)
and low temperature plasma chemistry.